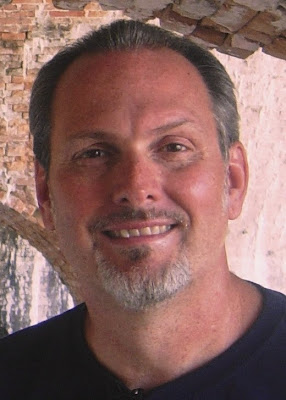 I have always been an artist. My mother says I was born with a pencil in my hand, which probably wasn’t pleasant for her. Over the years, I have always had to have an outlet for my creativity. I have also been a writer, actor and musician. A few years ago I decided to concentrate on just one thing. I chose visual art because it’s my primary passion.

2. Is there a concept behind your work? If so, please tell us about it.

When I first began to collage, I was just playing with imagery, learning the medium. The “concept” behind my work evolved over time. To be brief, the concept is the irreverent yet sincere visual questioning of the status quo.

3. Why do you use the medium that you use?

Back when my wife and I were just dating, I was at her apartment hanging out. She asked if it would be okay if she pulled out her art stuff to do some work. She started working on collage and I asked if I could play, too. I’ve been playing ever since. 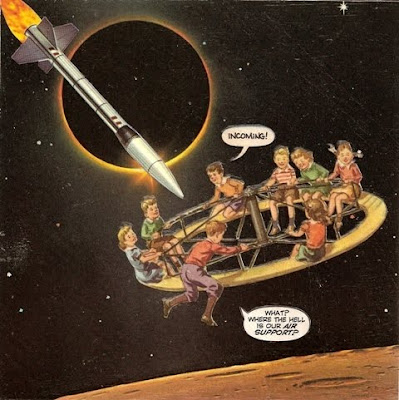 4. What is the role of religion in your work? Would you consider your work political?

I am not political but religion does play a significant role in my art. I was raised Southern Baptist, eventually earned a degree from seminary and spent several years as a minister. I had some really bad experiences during that time so, needless to say, I am no longer a minister. I still carry a lot of baggage from that time. I struggle with faith. Through the prompting of a friend I began to use my art as a sounding board for some of my questions about religion, faith and the like. I find that I am able to better ask, and sometimes answer, the hard questions through my art.

5. Why use humor to get your message across?

Religion can be an incendiary topic of discussion. I find that using humor softens the edge so that people can receive the message without feeling like they’ve had a sermon preached at them. Also, I’ve always been a bit of a class clown so it’s only natural that my art reflects that part of me.

6. What is the role of the artist in our society? And in Washington?

Each artist has to do what they feel called to do. I feel called to hold my art up to the world as a way of saying, “Isn’t the world a messed up place?” or “You should just get over yourself and laugh.” If there’s a status quo, I’m usually challenging it in some way.

7. Where do you see yourself as an artist in 5 years?

To keep working, to keep learning and growing as an artist, to never feel like I’ve arrived.

What does art mean to you?

Art is my passion, my sanity, my therapy and my voice. 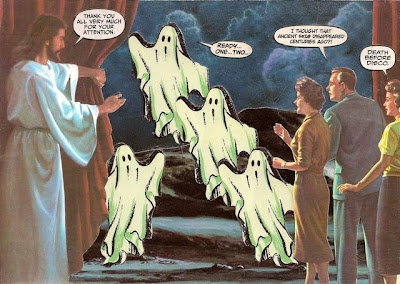 As a boy, he drew monsters and superheroes. As a teenager, he dreamed of a career as a comic book artist. As a college art student, his focus shifted to printmaking. He earned his BFA from the University of West Florida in 1989.
During the next 6 years, visual arts took a backseat as Marty explored writing and theatre. He earned an MA in Communications from Southwestern Seminary in Fort Worth, Texas in 1995. Over the next 9 years, Marty spent time as a creative minister focusing on matters of faith and the arts.
In the spring of 2004 he met his wife Sarah, who is also an artist. They challenged each other to begin making visual art again. Learning collage from Sarah, Marty has spent the last several years pouring all of his experiences into developing his own unique style. Through his art, Marty is asking questions, inviting debate and telling stories. Looking at one of his works is akin to peeking through a window into another world, a world where art, humor, faith, tension and candidness live together in vignettes of surreal commentary. 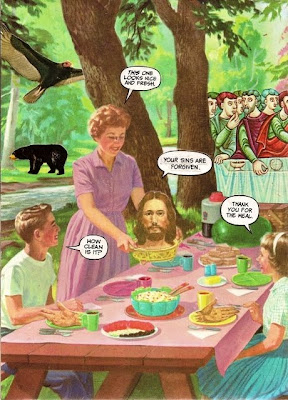 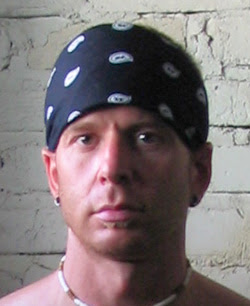 I am an Artist: Jeng 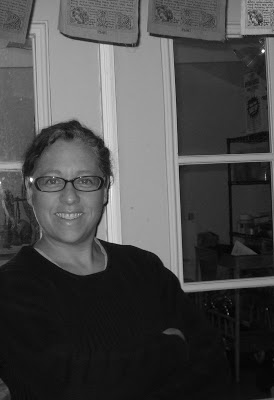 I am an Artist: Beth Krensky

I am an Artist: Kirsty Hall 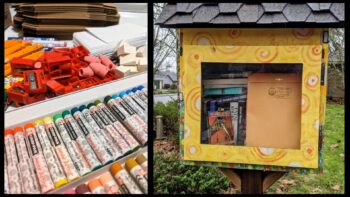